“The human spirit was born when we dared to dream beyond death,” the fictional DJ at KBHR suggests in “Northern Exposure.” Optimism about the human condition is out of style, optimism about nature, even reality itself, is out of style. We place a very high premium on certainty and invariably take the engineer’s road over the mystic's. We believe mysteries are problems, solvable, boring little things, that there is a proposition-shaped answer to everything. We believe the mystic’s path is the same as the engineer’s, if it carries us forward, and otherwise, a dead end. The one who favors meaning over certainty is avoiding The Truth, that great tragedy we know to be bedrock, and it is obvious, we say, that if all the mysteries of life were solved by concrete, observable, communicable means, the mystical would be obsolete. Should we, with sufficient scientific cleverness, carry some semblance of consciousness beyond the boundaries of our flesh, mystery would be condemned here too – a balm for the heart, denying us the only solution to the ultimate problem. We’d best face the facts, sonny – truth alone is immortal. We collectively believe the human spirit was born out of our awareness of death.

Yesterday I hitched a ride to the outskirts of my homeland; I needed to retreat away from sorrow and death and familiarity – naturally, I wound up driving out with a terminally ill family member. We were confined to each other for the duration of the trip, and despite our best efforts to stave off meaningful conversation, we eventually spoke of his illness – metastasized cancer. He is carefully hopeful – I, on the other hand, rushed to call his condition terminal . But what destroyed me was the way he spoke about his death – like it was his, an experience that belonged to him. It was like watching a puppy get kicked by his trusted guardian and get up to greet him. In him I saw the ghost of Christmas soon to come. The rest of the journey was silent. We reached our destination late in the evening and had a long overdue dinner in a corner bistro; he had a decadent, shellfish and fried fruit gourmet dish, and I had a phobic, grilled vegetable and whole pasta bowl. He ordered dessert, and I stared out the window. We slept in the decaying beachside apartment I now write from, and he left in the morning to receive his first round of treatment.

When I rose this morning I rose to go in search of booze – I left my life to leave myself as much as the world, and casual, seasonal alcoholism seemed a great hobby to that end. I walked into the first tourist-supermarket I saw and made for the booze isle. Too Anglo-Saxon for vodka, too young for good wine, too old for cider, too gay for scotch, too straight for tequila, and with too cheap a liver for fruitier options, I left the choice to chance. I turned a corner and grabbed the first bottle that presented itself – “Carl Jung – De-Alchoholized Rosé.” I put it back on the shelf and grabbed a Malibu. I returned to the store a few minutes later and bought the damn thing. When the man who coined “synchronicity” – meaningful coincidence, the a-causal but meaningful linking of events – comes to you in the form of a WASP-y liquor label and tells you not to do drugs, kid, you listen.

I am not a natural optimist – that Malibu is sitting in my fridge – I do not wake up with an urge to smell the flowers and hug my neighbor. I expect the worst and prepare for it well; I admire the great spectacle of life from the corner chair by the emergency exit. Thoreau agreed with the luminaries of today that it is by truth alone that we are made immortal – but his truth was not the one we pray to, it belonged to him and no other. The entirely unfalsifiable notion that divinity and meaning are baked into existence, that the world is composed of symbols and synchronicities, and the truth belongs to the spirit isn’t one I’m naturally inclined to believe. But here I am, feeling only the buzz of a night poorly slept. 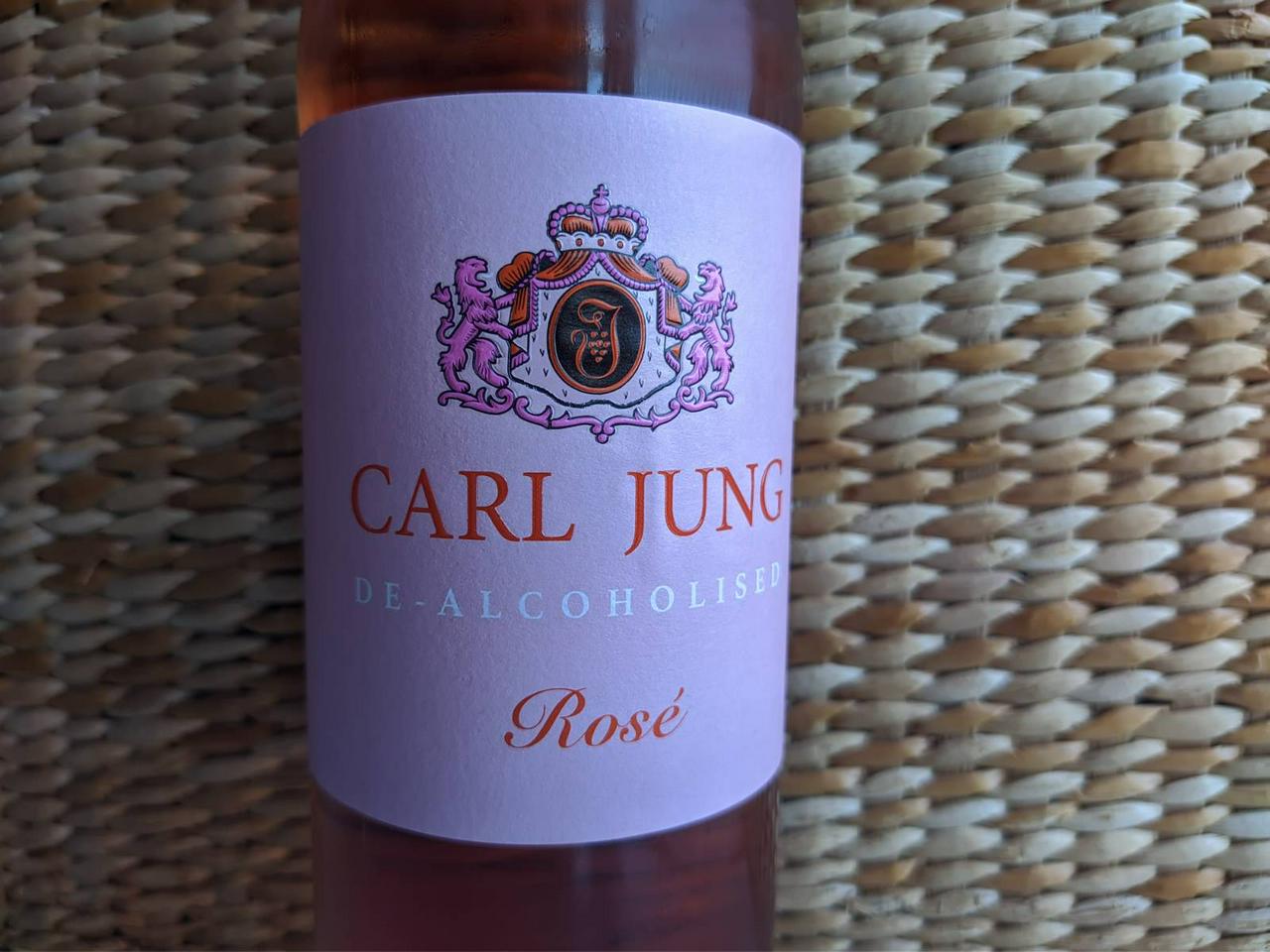